Pure white walls and cleam-coloured wooden floor treated me as if I was so vulnerable and genuine like a teenage girl. I had just moved into a new girlish flat in the end of April.

I took out my passport, T-shirts and underwear, towels, band merchandise, a voltage converter, and Malaysian Ringgit which I had kept since the previous tour from the tower of cardboard. My flight was 10 P.M. In the evening, I left my flat and took the train. There were lots of people returning home so that I couldn’t sit on a seat.

When was the beginning of all…?

Well, let’s start from certain turning point in my life.

During that period, I handed my demo CDR to several Punx. Then some of them really liked it and said “Please come to our country again!”

So we, Flat Sucks, went to play our music. We have toured Thailand, Malaysia, Singapore, and Laos. Every show was crazy.

This is our 3rd time Malaysia Tour for us. Wan Kirin, the guy from Perek Kasi Gerek, contacted me like “We want to play together!”.

It got closer to the date, I messaged him like “Hey, what’s going on our shows?” again and again. He replied “Sorry, our vocalist have to go abroad. So we should postpone our tour.”

……..We already booked flight tickets. We had no choice.

I begged him to organise shows without PKG.

Then we probably, maybe, possibly have 3 or 0 concerts in Malaysia. Whatever will be, will be

Shows would be held on 1st, 2nd, 3rd May. Drummer, Hiroki and Guitarist, Hiroshi would arrive 1st because of their jobs. We, professional part-timer, could manage our schedule easily, so we decided to go early. We had 3, 4 free days before show!

I met Kaori in the airport. If she had not had an instrument, she would have looked like a high society girl heading to south islands.

”KIX doesn’t exist in Japan at all, right?”

Willy-nilly, silly talk like above came out from our mouths. 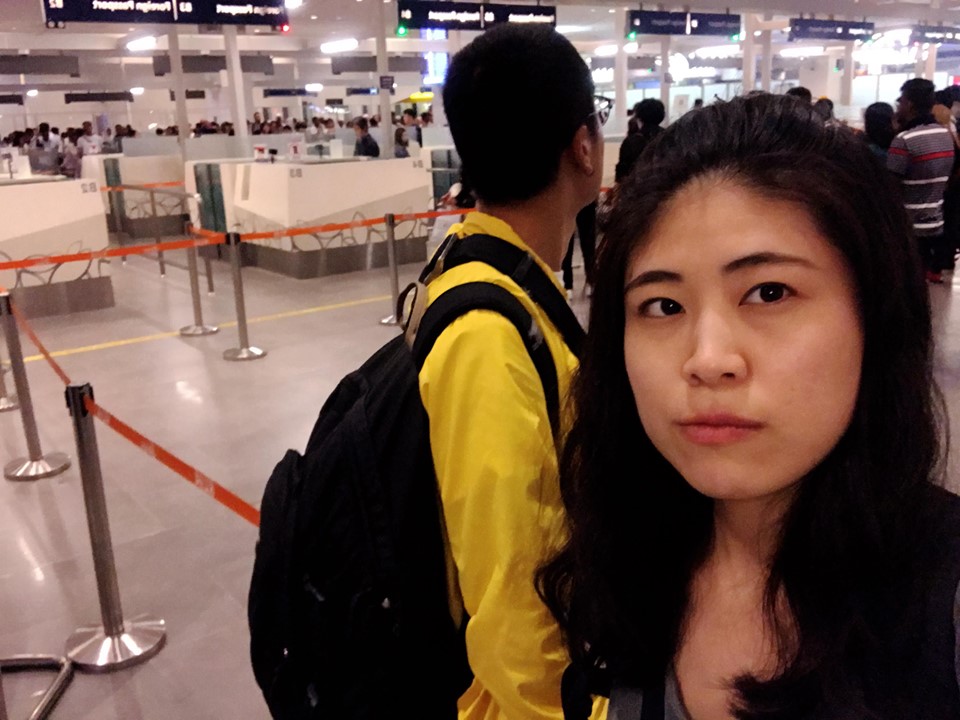 There were plenty of Japanese tourists: Temporary refugees from a lovely workaholic nation. Many people were reading guidebooks. I used to be a backpacking fundamentalist, and hate these books. Especially japanese tourists tend to worship guidebooks. Then they never do things that isn’t written in it.

But now, I changed. Changed… what?

I became uninterested in people. Hahahaaaa 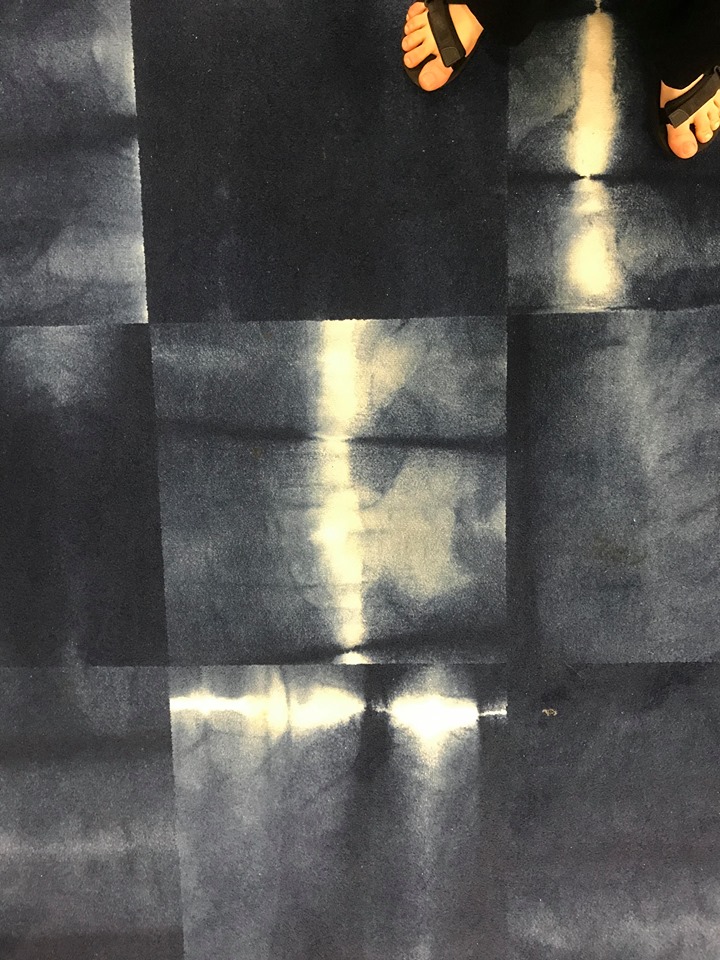